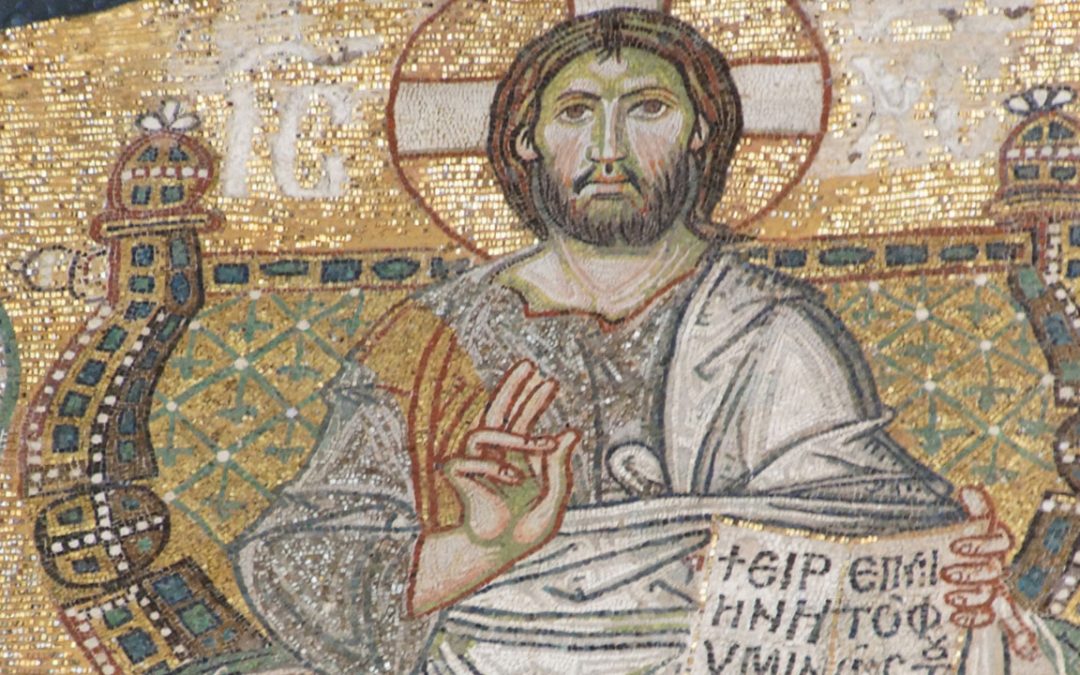 If asked what movie I have seen most frequently in my whole life, I would have to reply: A Man for All Seasons.  This 1960s film was based on a striking play written by Robert Bolt.  In explaining his choice of Thomas More for the drama, Bolt gave this rationale: “A man takes an oath only when he wants to commit himself quite exceptionally to the statement, when he wants to make an identity between the truth of it and his own virtue; he offers himself as a guarantee.”

Profound Vision.  Thomas More was martyred in 1535 at age 57.   Reflecting on More’s life, Bolt affirms that “a clear sense of the self can only crystallize around something transcendental.”  Thomas More explains this radical self-awareness, faith and commitment to his daughter Margaret when she visits him in prison: “When a man takes an oath, Meg, he’s holding his own self in his own hands.  Like water.  And if he opens his fingers then—he needn’t hope to find himself again.  Some men aren’t capable of this, but I’d be loathe to think your father one of them.”  Indeed, More exemplifies “a Christian saint, as a hero of selfhood.”

Christ the King Feast.  Coming at the end of the liturgical year, this feast is a wonderful opportunity for reflection on the depth of our acceptance of Christ as our King, our Crucified King.  Thomas More gave his answer—with his life.  Jesus had truly become his King!  In deep faith, More could even say to his executioner: “Friend, be not afraid of your office.  You send me to God.”

More’s Example.  I distinctly remember the 2010 visit of Pope Benedict XVI to the United Kingdom.  As an aside, I recall the vivid image of the Pope and Queen Elizabeth, standing side by side—both with full heads of white hair!  One of the pope’s speeches was given in Westminster Hall; the trial of Saint Thomas More occurred in that very place; he was condemned to death for refusing to follow the rebellion of King Henry VIII against papal authority on divorce.  Thomas More adhered to God and his personal conscience; his final words on the scaffold were: “The King’s good servant, but God’s first.”

More’s Faith.  More’s convictions are vividly revealed in his letters from prison in the Tower of London; they manifest a deep devotion to the suffering Christ.  For More, Christ was his suffering-crucified King.  More is truly a “man for all seasons.”

Our Prayer.  Each day as we Christians say the Our Father, we pray: Your

Kingdom come!  And, what kind of kingdom do we work, pray, and suffer for?  As stated so beautifully in the Preface of today’s Mass, we ask God to establish “an eternal and universal kingdom, a kingdom of truth and life, a kingdom of holiness and grace, a kingdom of justice, love and peace.”  O, crucified-risen Lord, may your kingdom come!

Solemnity of our Lord Jesus, Christ the King

I kneel before your throne of grace

and ask only that you give me the courage

and strength to be true to my baptismal vows

to know, love and serve you above all

with all my heart, mind, soul and strength.

May your kingdom come upon this earth

that your justice, truth and peace

holiness and love in everyday

May your reign embrace all peoples

nations and cultures, that your Gospel

believed around the world in every place

and in every heart.

any obstacle or distraction to my

no matter where your Spirit takes me

knowing full well it ends at the Cross

where at length I offer my life to you.