Artists and spiritual writers through the millennia remind us how the capacity to hope keeps us human.  We all too easily live in the illusion of self-sufficiency, relying on our own abilities, or, feeling incapacitated through our powerlessness, succumb to despair.  Samuel Beckett, author of Waiting for Godot, deeply appreciated a line from St. Augustine:  “Do not despair; one of the thieves was saved. Do not presume; one of the thieves was damned.” An essayist elaborated that the mean attitude between presumption and despair is hope. Beckett further stated “. . . where we have both dark and light we have also the inexplicable.  The key word in my plays is perhaps.”  The gift of faith makes the “perhaps” moments in our lives even more poignant.  This season we offer four documentaries and five feature films whose artists evoke all the feelings surrounding hope.  May we feel understood and encouraged to trust in the promise of our God who offers us life and freedom through dying to our self-sufficiency and fear.

Films will be introduced and followed by a brief discussion facilitated by a Maryknoll missioner.  Come, enjoy and reflect on our faith through the art of film. 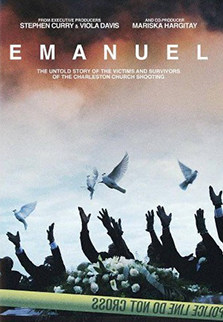 Emanuel will be the September film in the 2020/2021 International Film Festival sponsored by the Maryknoll Fathers and Brothers. It will be shown via a Zoom webinar, one time only on Friday, September 18, 7:30 p.m. This is an online viewing only, and pre-registration is required.

National headlines blazed the story: “Churchgoers Gunned Down During Prayer Service in Charleston, South Carolina.” After a 21-year-old white supremacist opened fire in Emanuel African Methodist Episcopal Church, nine African Americans lay dead, leaving their families and the nation to grapple with this senseless act of terror. Featuring intimate interviews with survivors and family members, EMANUEL, from executive producers Stephen Curry and Viola Davis, is a poignant story of justice and faith, love and hate, examining the healing power of forgiveness. Written by Arbella Studios.

The film festival provides nine monthly offerings on Friday evenings from September to May. The current series — “Life through Death – Hope” — includes an introduction by a Maryknoll missioner and a brief discussion after the screening. 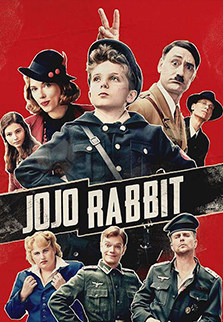 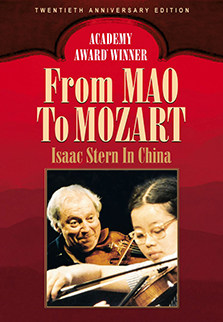 From Mao to Mozart 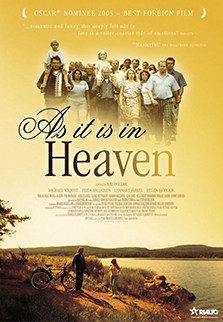 As It is in Heaven 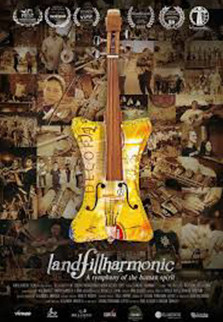 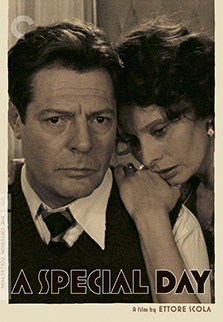 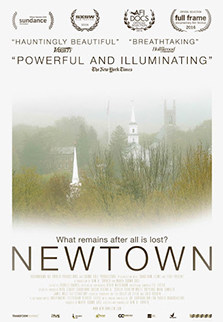 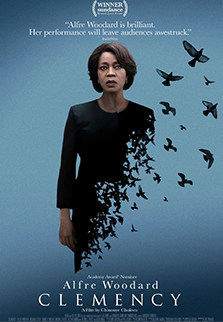 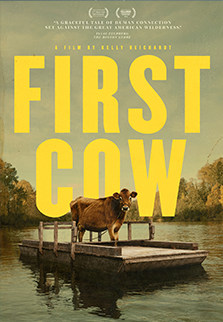 Register to the international Film Festival

“Go where you are needed but not wanted, and stay until you are wanted but not needed.”
– Bishop James E. Walsh, M.M.
First Maryknoll Bishop
Learn More
Share This