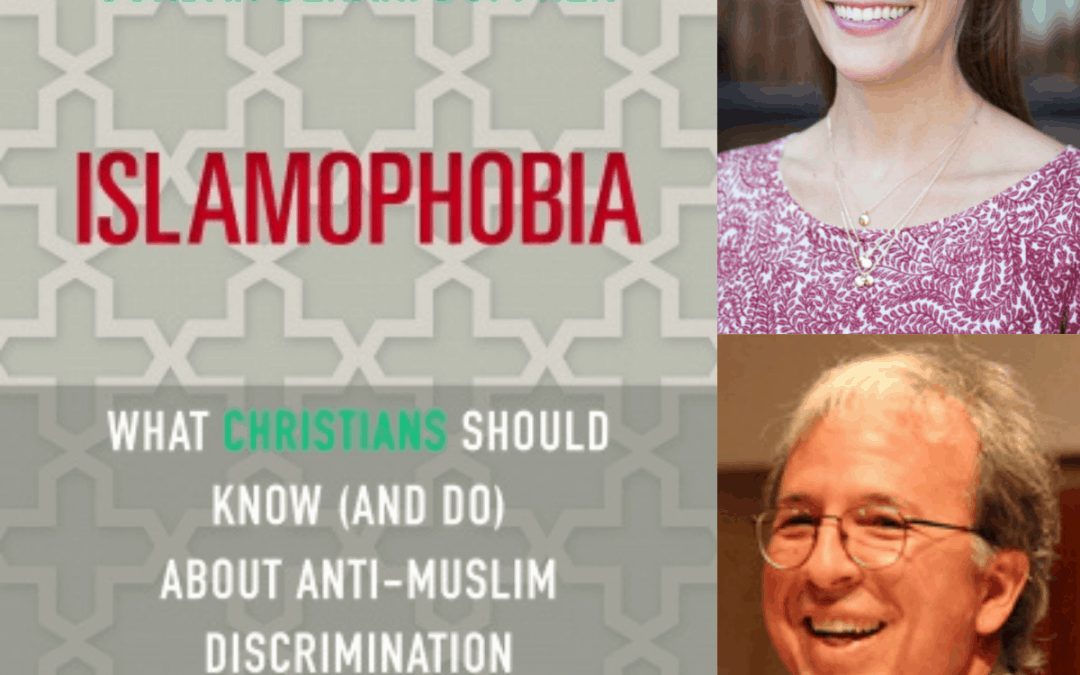 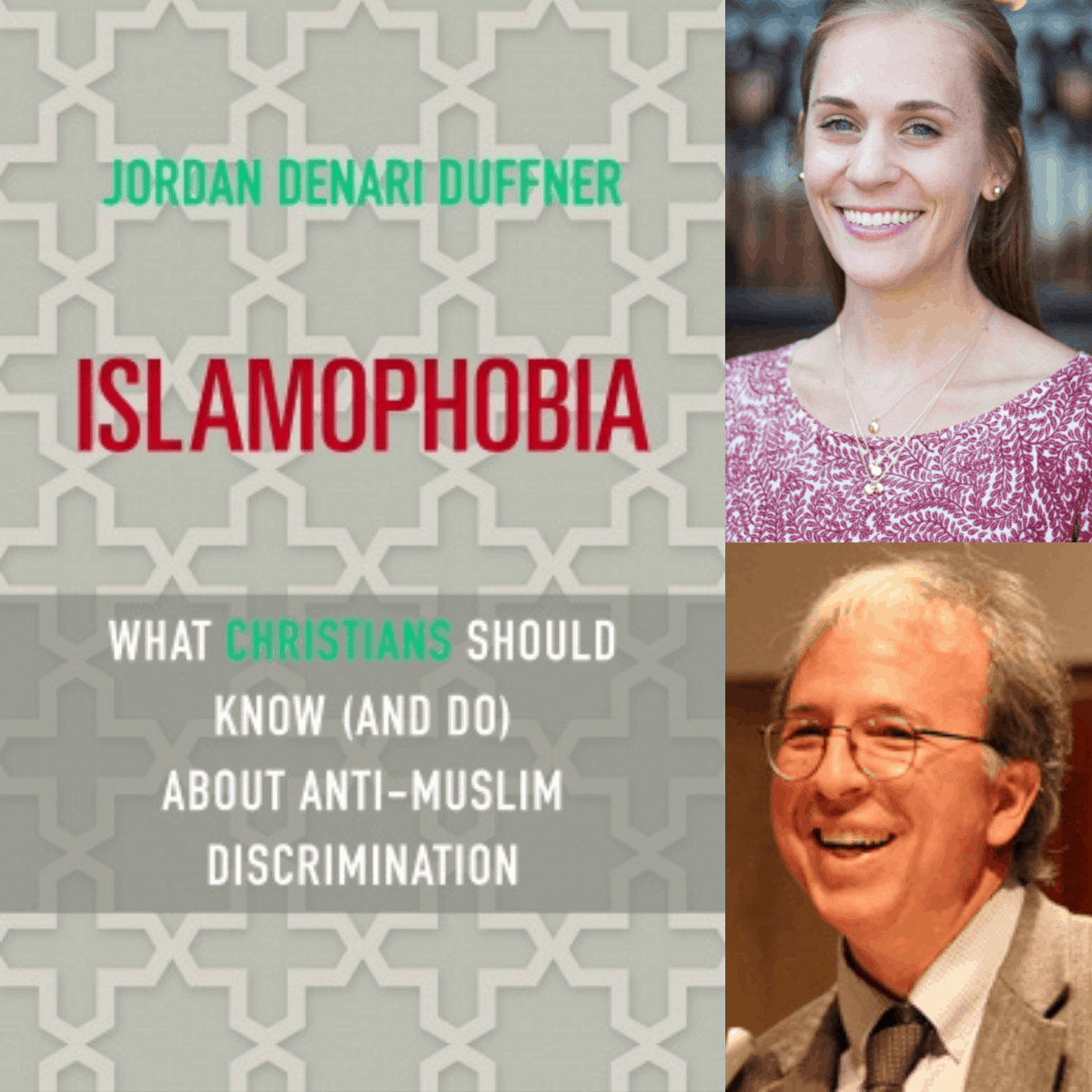 Listen to "Jordan Denari Duffner, Author of Islamophobia" on Spreaker.

Arson and vandalism at houses of worship. Bullying at schools and harassment at the grocery store. Political scapegoating and institutionalized discrimination. Muslims in the United States–and beyond–have faced Islamophobia in a range of forms. This ground-breaking book argues that Christians should be at the forefront of efforts to end the prejudice, discrimination, and violence, that Muslims face.

Writing for Christians of all denominations, Jordan Denari Duffner offers an introduction to Islamophobia, discusses the unfortunate ways that Christians have contributed to it, and offers practical steps for standing in solidarity with Muslims. Viewing Islamophobia as both a social justice and a religious freedom issue, Duffner makes the case that Christian faith calls us to combat religious discrimination even when it is not directed toward our own faith community. She weaves together insights from Catholic social teaching, examples from Protestant leaders, and expertise from Muslim scholars and activists, resulting in a compelling book that will be of interest to academic and lay audiences alike.

Islamophobia: What Christians Should Know (and Do) about Anti-Muslim Discrimination

Jordan Denari Duffner is a doctoral student in theology and religious studies at Georgetown University and an associate and former research fellow at the Bridge Initiative, a research project of Georgetown University’s Center for Muslim-Christian Understanding. A 2013 Fulbright scholar, she is author of Finding Jesus among Muslims: How Loving Islam Makes Me a Better Catholic (Liturgical Press) and many articles in print and online media, including The Washington Post, America, and Commonweal.