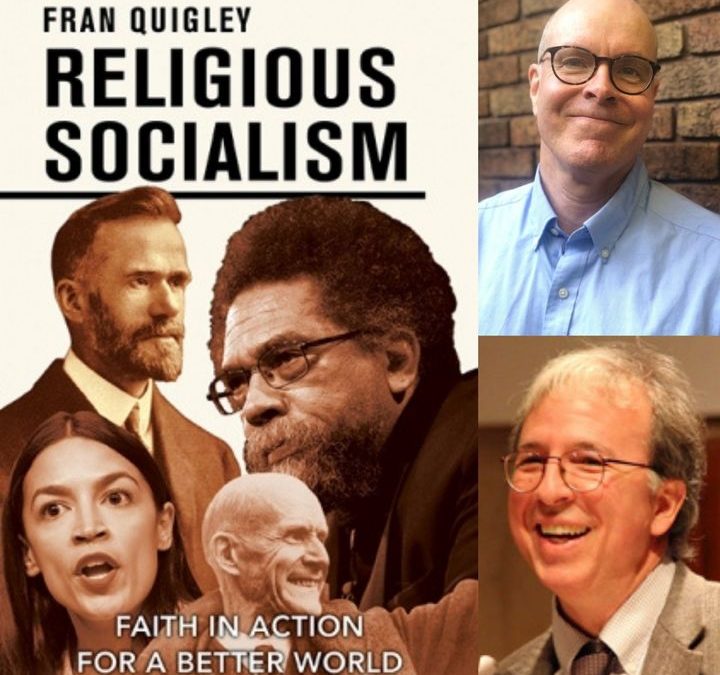 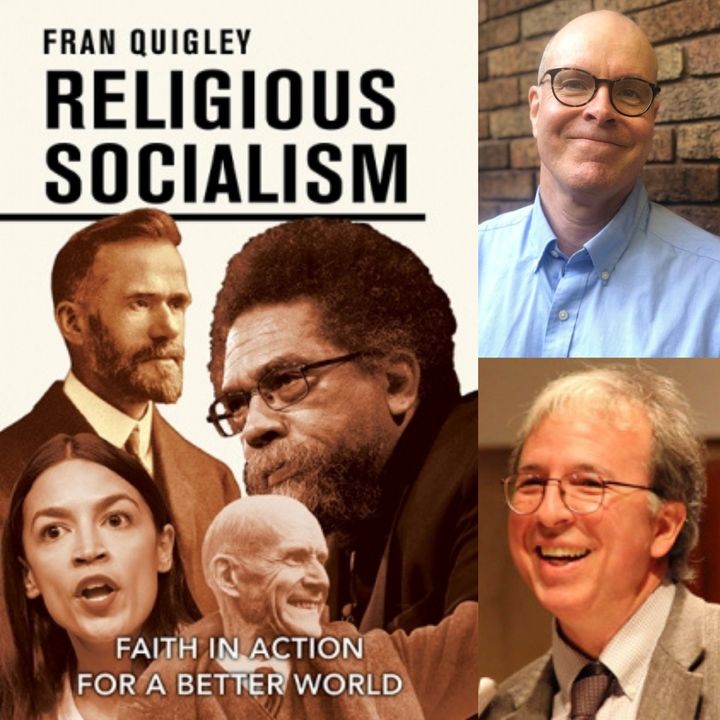 Get Your Copy
Listen to "Fran Quigley , Author of Religious Socialism" on Spreaker.

For most of this nation’s history, religious socialists made their case to a population that was, for the most part, hospitable to religion and resistant to socialism. Today, those trends are moving in opposite directions. A majority of young people and persons of color in the U.S. express support for socialism. At the same time, even as religious affiliation has dropped, most Americans still say religion is important to them.

Religious Socialism provides an introduction to how those powerful forces come together in the form of religious socialism, the intersection between a devotion to God and a system that promotes social justice in the world. Many of its champions would embrace the words of Eugene Debs, who ran for president several times on the Socialist ticket: “Socialism is Christianity in action.” Most of the figures in this book are Christian, including contemporary figures like Rep. Alexandria Ocasio Cortez and Cornel West, but others profiled are Jewish, Buddhist, and Muslim socialists.

Fran Quigley is a former journalist, now teaching as professor at Indiana University McKinney School of Law, where he directs the Health and Human Rights Clinic. He is an active member of the Religion and Socialism Working Group of the Democratic Socialists of America, where he contributes to and helps edit their blog and podcast.