A YEAR OF QUAKE RELIEF IN NEPAL

Missions of Mercy Go On

The earthquakes of 2015 killed over 9,000 Nepalese and much of its housing, roads, and schools were destroyed.

Maryknoll Fathers and Brothers responded immediately with tons of emergency aid—thanks to the generosity of many donors.

Father Joseph Thaler led missions of mercy throughout the central district of Nepal, and now spearheads the rebuilding progress: 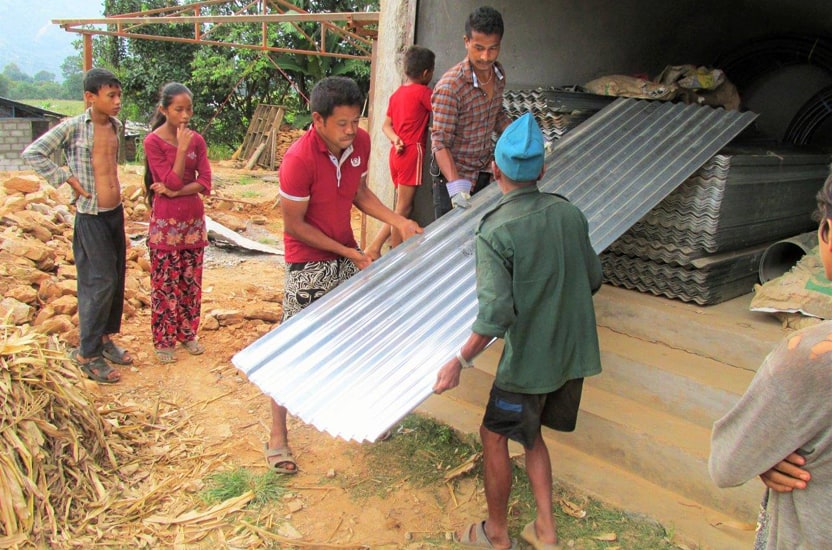 Our mission brings HOPE to the people of Nepal

Today, hope is alive and well in Nepal. These are just some of the stories that will give you hope, too…

Thanks to the efforts of Father Joseph Thaler, M.M., Maryknoll has helped coordinate materials, piping, development, and roofing for over 800 homes in Nepal, with many more near completion.

Our goal is to build 1,700 homes before the monsoon season.

People were deeply traumatized by the quakes and many suffered physical injuries—Maryknoll’s immediate concern was for the disabled, the elderly, pregnant women, and orphans.

We continue to serve in several of the hardest-hit areas where villagers still line up for care.

Children Back in School

Within a few weeks, Father Joseph and his team opened temporary classrooms in buildings that were still standing and considered safe. Since then, six earthquake-resistant schools have opened, complete with blackboards, desks, books, and bathroom facilities.

The children are thrilled to be back!

A Prayer for Nepal

God of mercy, we ask you
to continue to bless the people of Nepal
with Your presence and protection
as they continue to struggle
to recover from the devastating earthquakes.

Send them help in the form of
volunteers willing to stand by them
and work with them in their hour of deepest need.
Shower them with all the spiritual
and material blessings they require
to recover and to heal while knowing
You are always there with them.

O Lord of heaven and earth
multiply our gifts that the good people of Nepal
may find hope and joy as they rebuild their homes,
their neighborhoods, and their lives.

Your gift will touch hearts, and support our missions of MERCY in Nepal

Help us change the world with your gift for Maryknoll missions in Nepal and more than 20 countries around the world.

Together we can further the recovery for the children and families of Nepal—and aid many more throughout the world who live in poverty. The Maryknoll Fathers and Brothers witness the Gospel in more than 20 countries around the world, caring for the poor and marginalized.

Thank you from our Fathers and Brothers around the world. 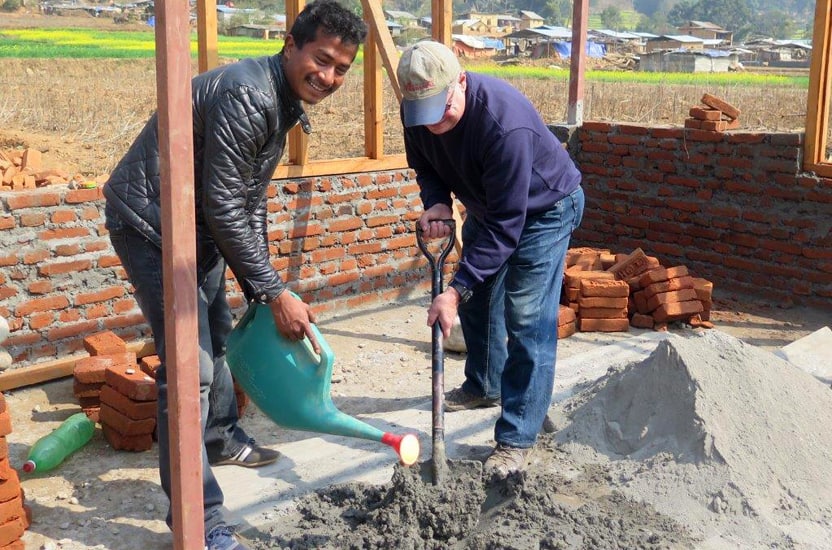 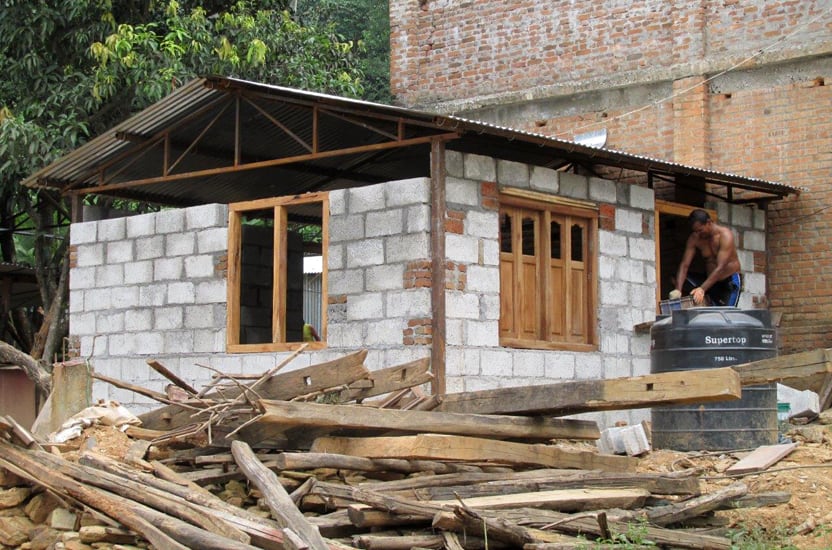