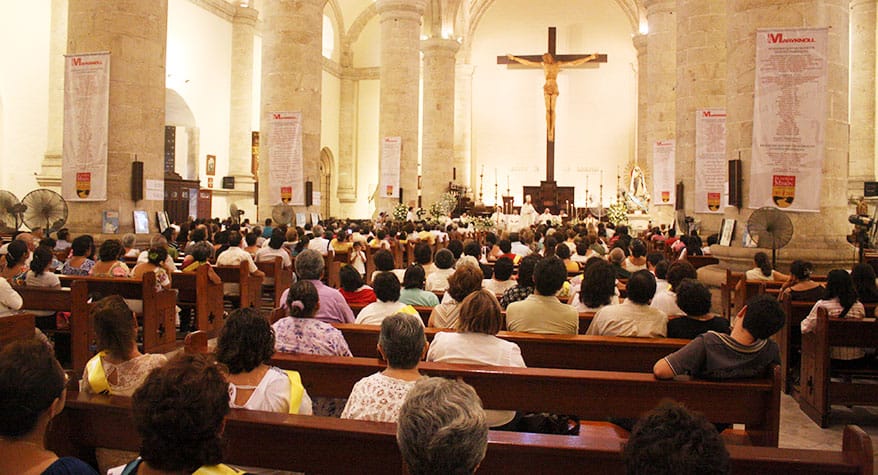 On October 1, there was a Mass of Thanksgiving held at the Basilica of Our Lady of Guadalupe. The vice president of the Mexican Bishops Conference, Monsignor Rogelio Cabrera Lopez, presided and gave the homily, thanking Maryknoll for its support of the first Seminary for foreign mission priests in Mexico.On October 2, seven thousand attended an outdoor mass held at the Mission Seminary for the Benefactores of Guadalupe Missioners. Father Paul Masson, M.M., was the homilist. Other participants were Fathers Edward Dougherty, M.M., Peter Ruggere, M.M., John Martin, M.M., and Brother Andrew Marsolek, M.M.

More from the current topic 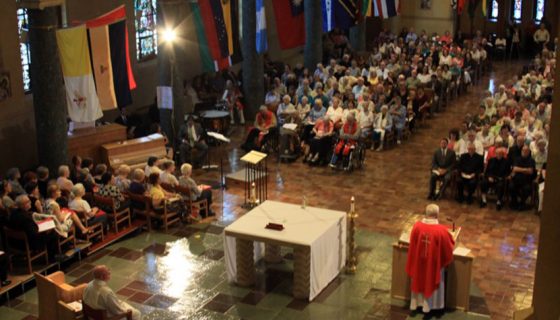 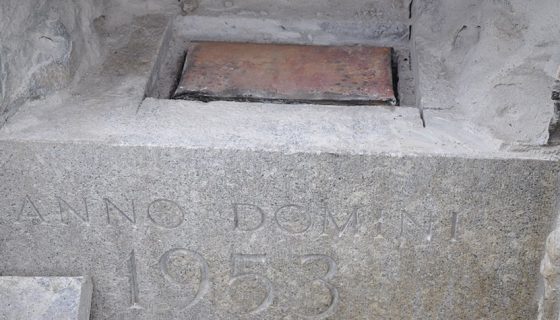 The Reinstallation of the Maryknoll Time Capsule 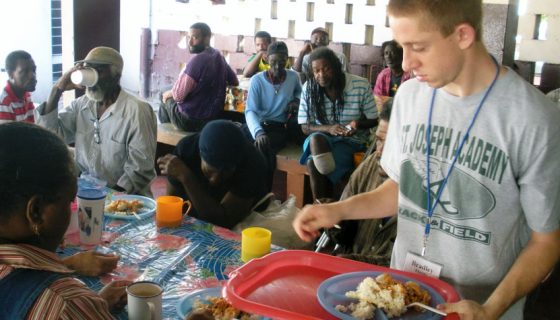 Every Christian is challenged, here and now, to be actively engaged in evangelization; indeed, anyone who has truly experienced God’s saving love does not need much time or lengthy training to go out and proclaim that love.