THE OUTSIDER, WITH CHRISTOPHER LAMB AND ROBERT ELLSBERG 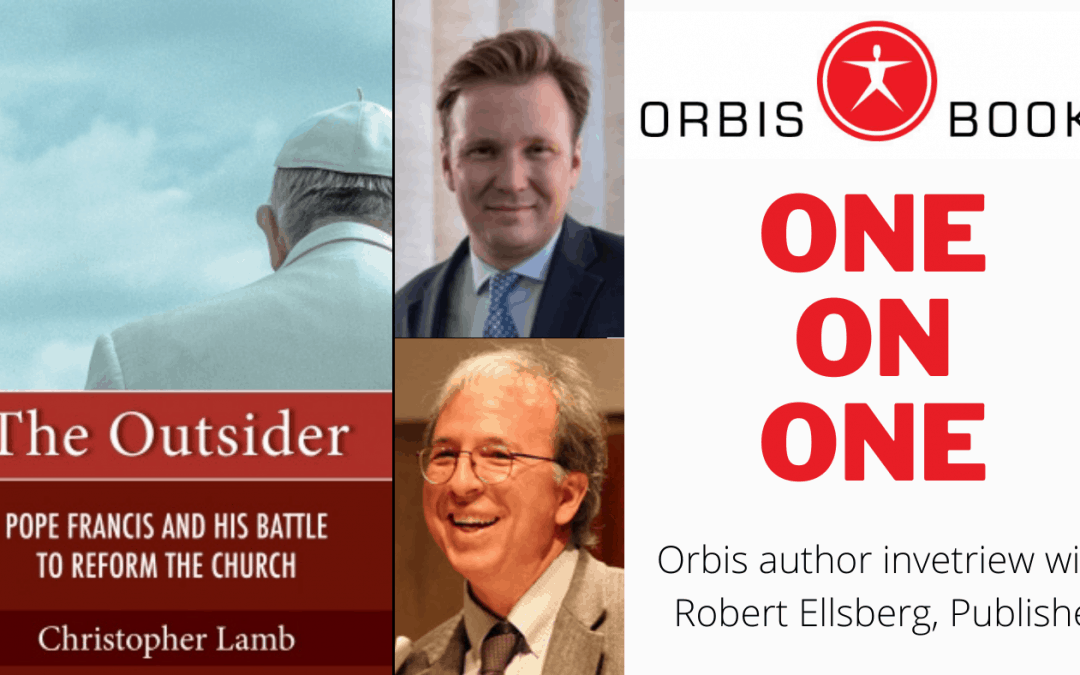 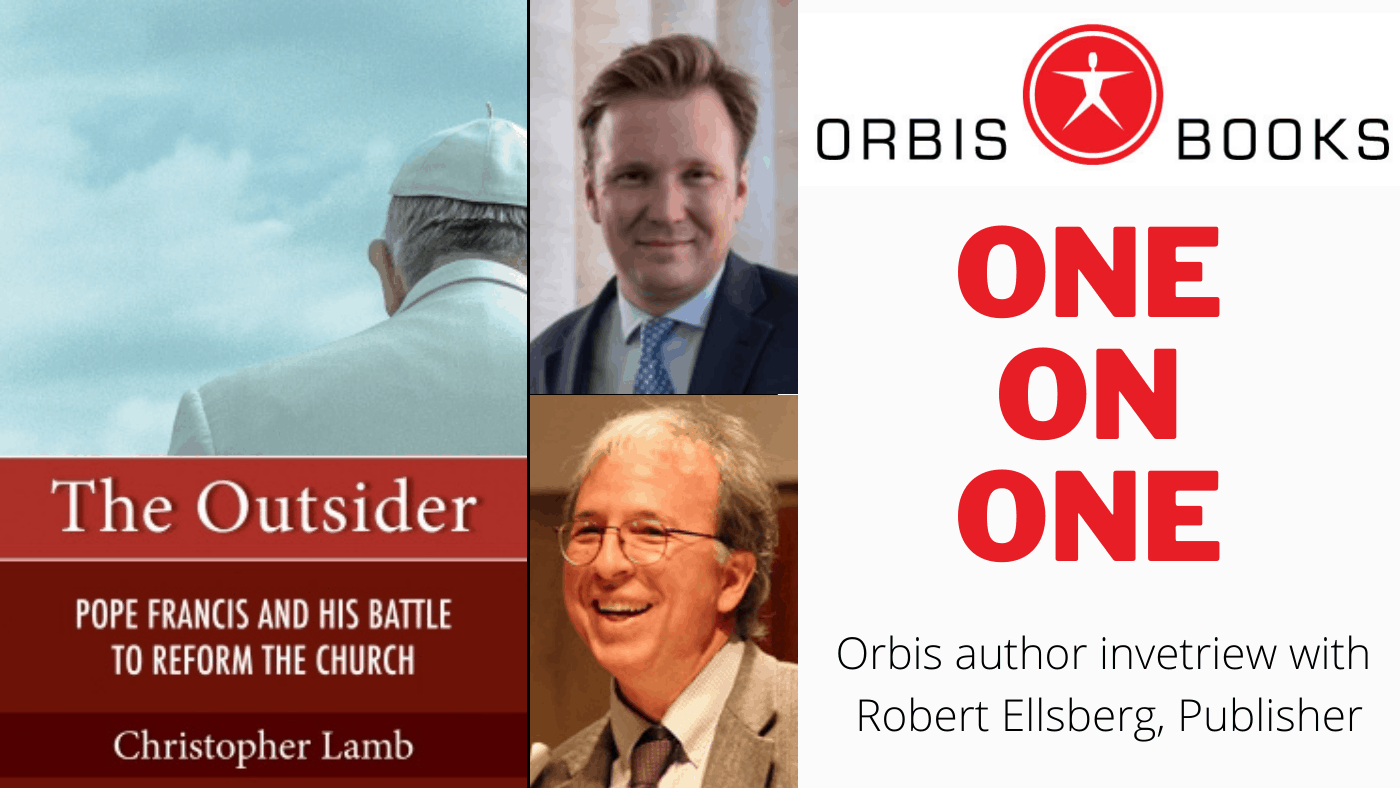 Get Your Copy
Listen to "The Outsider, with Christopher Lamb and Robert Ellsberg" on Spreaker.

Join a One-on-One with Orbis publisher Robert Ellsberg and author Christopher Lamb as they discuss Christopher’s book : The Outsider: Pope Francis and His Battle to Reform the Church.

Though Pope Francis remains one of the most popular figures in the world, his pontificate has stirred up powerful opposition. Some reject his openness to divorced and remarried Catholics and the priority he places on mercy above rigid doctrine. Others reject his outspoken defense of migrants, his critiques of capitalism, and calls to protect the environment. Most of all, his critics fear his insistence that the Church must place living out the message of the Gospel with integrity ahead of serving and maintaining institutional power, secular or ecclesial.