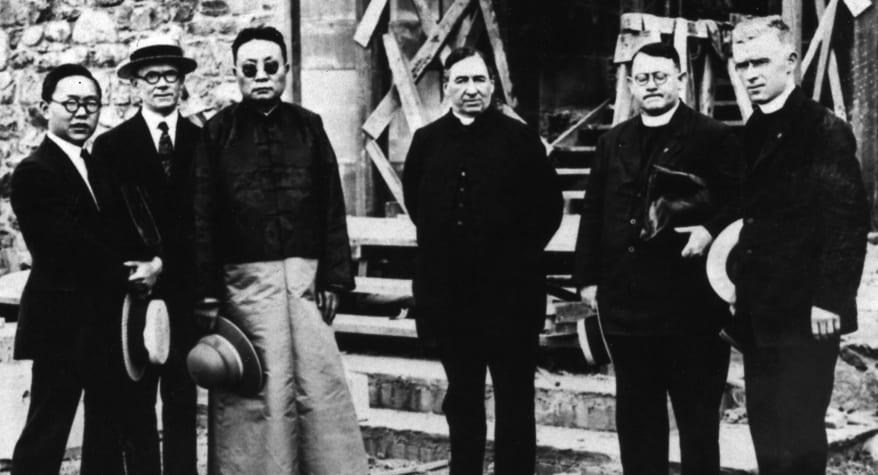 Cause for Beatification and Canonization for Maryknoll’s Bishop James A. Walsh 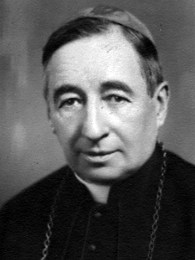 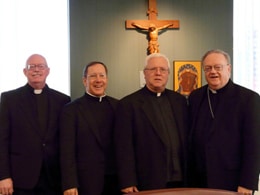