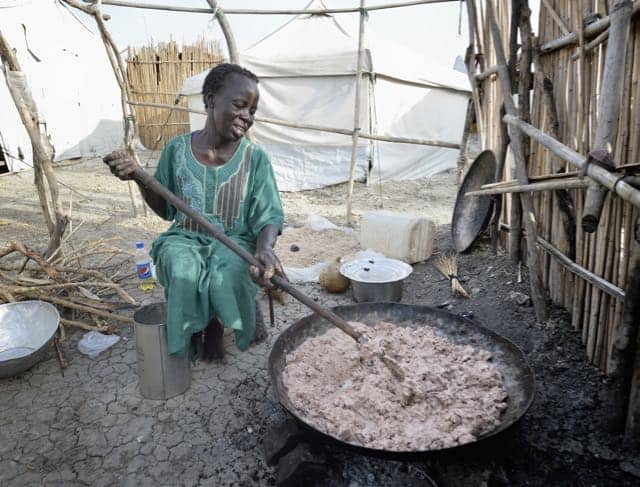 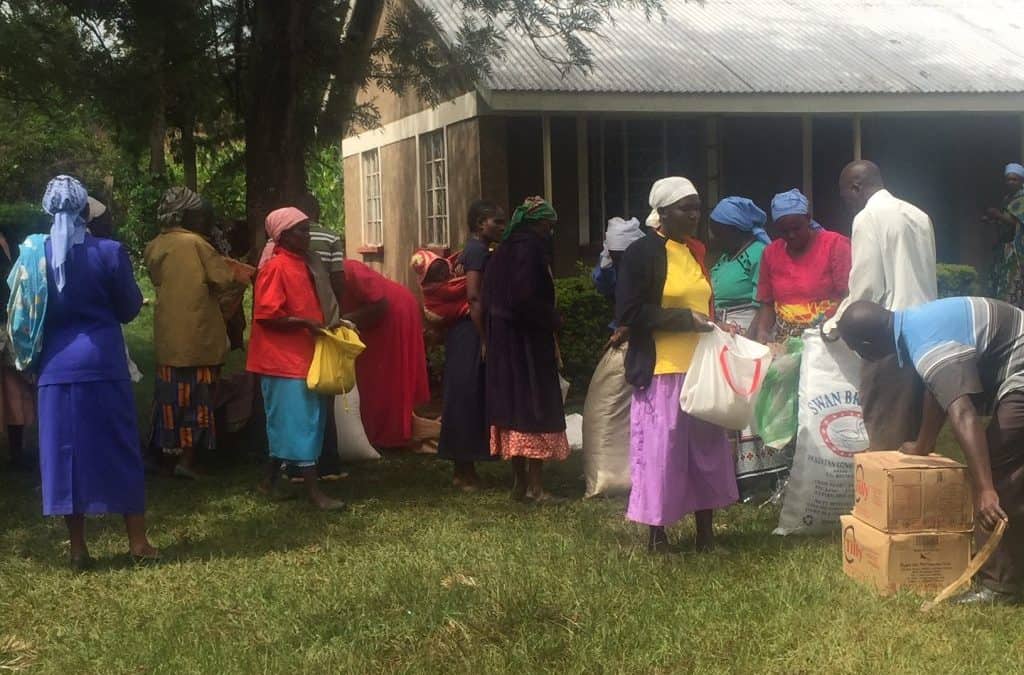 Food Program for Prisoners with HIV

Maryknoll Father Joseph Fedora runs a feeding program in Peru’s San Pedro de Lurigancho prison for 20 ailing prisoners living with HIV/AIDS.  When prisoners on anti-retroviral drugs regain their weight, they no longer receive their medicines and become undernourished all over again.  Father Joe provides them with nutritious meals and counsels those who ask for spiritual guidance.

Through your generosity and prayers, these men will receive the nourishment they need – both physically and spiritually.

Apostolic Projects
Give Where It's
Most Needed