Diarmuid O’Murchu, Author of Doing Theology in an Evolutionary Way 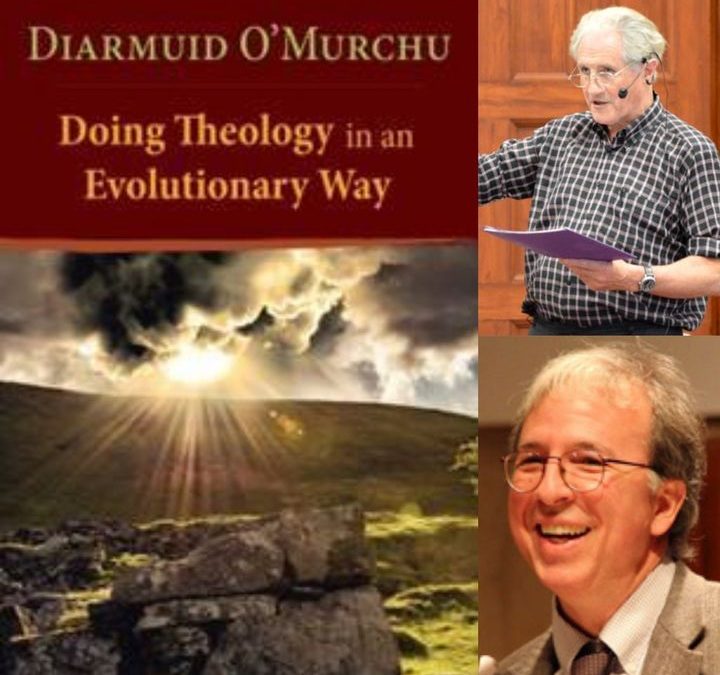 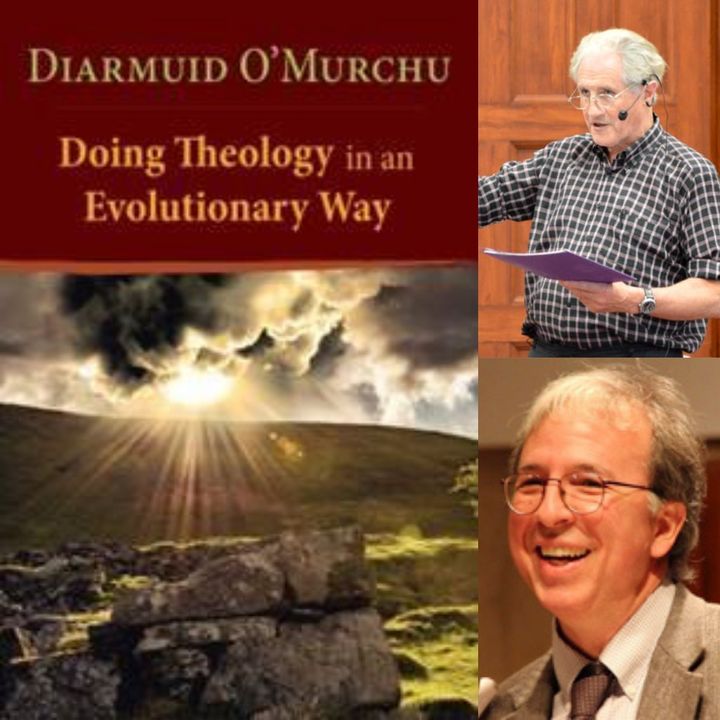 Get Your Copy
Listen to "Diarmuid O’Murchu, Author of Doing Theology in an Evolutionary Way" on Spreaker.

Traditional Western theology, according to O’Murchu, has been rooted in an understanding of sinful humanity in a flawed creation. Over the centuries this paradigm has engendered co-dependent relationships among the people of God. Even worse has been an imperial image of God, which, after Constantine, which affirmed imperial models of human authority, whether in the church or society.

Here O’Murchu shows how it is in the power of that Spirit of evolution that Jesus incarnates afresh God’s embodied presence in our midst, and encourages us on the way to becoming creative participants in God’s unfolding mission.

Readers who are familiar with O’Murchu’s work will find much to ponder, and those seeking a new understanding of faith, church, and world, an evocative voice.

Diarmuid O’Murchu is the author of many pioneering books that include Evolutionary Faith, Ancestral Grace, Inclusivity, Beyond Original Sin, and When the Disciple Comes of Age (all Orbis). He lives in Ireland and speaks throughout the world.