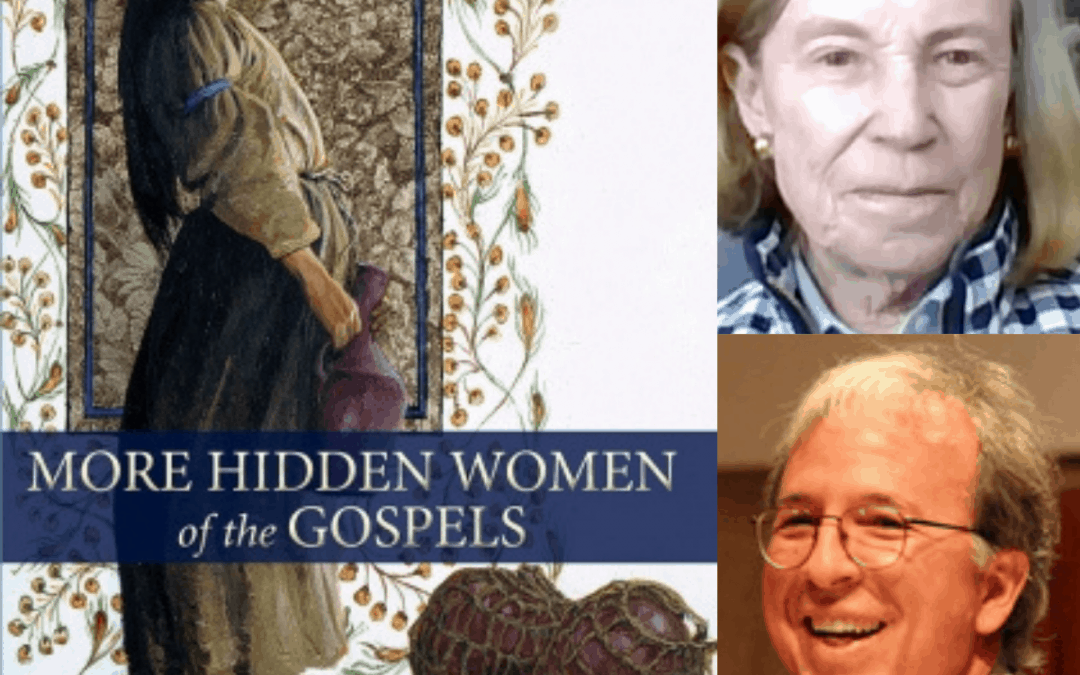 In this companion to her popular Hidden Women of the Gospels, Kathy Coffey offers thought-provoking stories of women who appear in the Gospels and Acts of the Apostles.

How might these women experience their encounters with Jesus? As in her first book, Coffey presents women of the New Testament, in the style of “midrash,” which adds depth and context to their stories. She retells them using the first person, so we “meet” these women as individuals, even those without names, such as “the woman who called out” or “the woman who caught crumbs.”

For readers seeking to encounter these figures and their stories in a new way this book will open the door.

Kathy Coffey is the author of thirteen award-winning books and many articles. She has spoken at national conventions and many diocesan gatherings and gives retreats and workshops nationally and internationally. Kathy taught for fifteen years at the University of Colorado, Denver, and Regis Jesuit University. A mother of four and grandmother of four, she now lives in California. 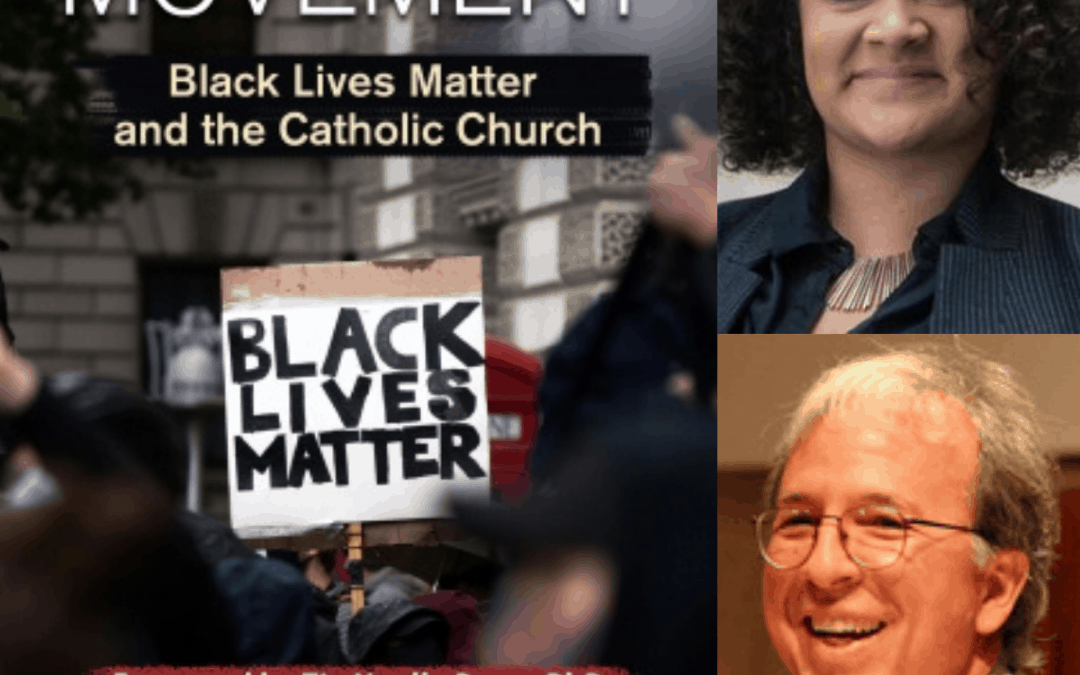 BIRTH OF A MOVEMENT, WITH OLGA SEGURA AND ROBERT ELLSBERG

Birth of a Movement presents a radical call to dignity and equality for all people. It examines the founders of the Black Lives Matter movement, the church’s involvement with slavery, including the decision by Georgetown University to make amends for its past actions, and the Catholic Church’s response to the recent deaths of Trayvon Martin, George Floyd, and Breonna Taylor.

In relating the story of the Black Lives Matter movement through a Christian lens, readers—Catholic and others—will gain insights and a deeper understanding of the movement and why it can help the church, and the country, move closer to racial equality.

Olga M. Segura is a Black immigrant who arrived from the Dominican Republic in the early 1990s. A graduate of Fordham University she is currently a freelance writer and opinion editor at the National Catholic Reporter. Previously she was an associate editor at America Media, where she wrote articles on race and culture. Her writing has appeared in The Guardian, Sojourners, ZORA, The Revealer, Shondaland, Latino Rebels, and Refinery29. 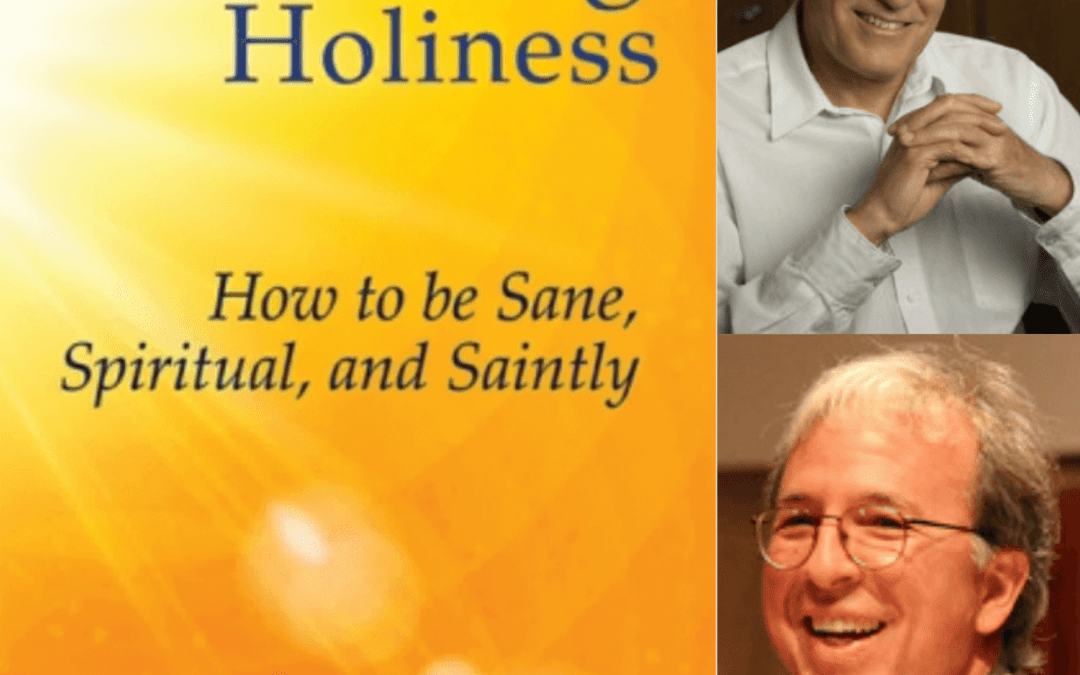 WHOLENESS AND HOLINESS, WITH DAVID RICHO AND ROBERT ELLSBERG

Join a One-on-One with Orbis publisher Robert Ellsberg and author David Richo as they discuss David’s new book Wholeness and Holiness. Another masterful work by this renowned and popular author, Wholeness and Holiness guides the reader through grace into the possibilities of a deeper spirituality and relationship with oneself, the world, and God. With his lifetime experience in psychology and spirituality, David Richo takes us on a three-step journey to become psychologically healthy, spiritually aware and active, and sometimes saintly. All three are possible! David Richo, PhD, is a psychotherapist, author, and workshop leader, who combines psychological and spiritual perspectives in his work. He teaches at a variety of places, including Esalen and Spirit Rock Buddhist Center. Among his many books are How to Be an Adult and Everything Ablaze. He lives in California. 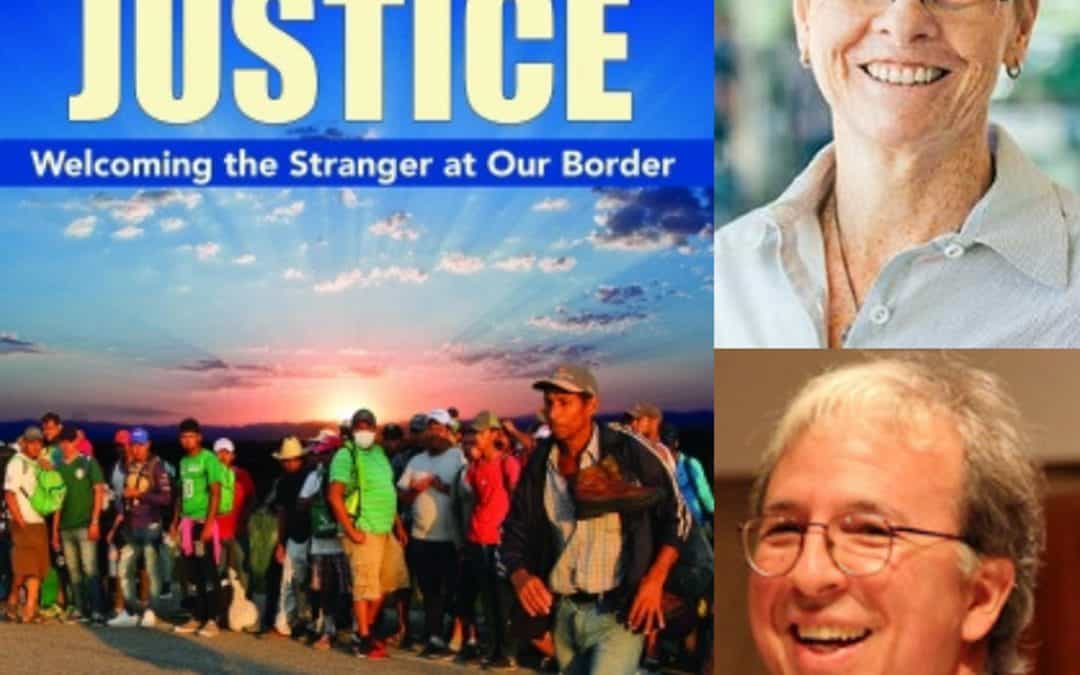 DIGNITY AND JUSTICE, WITH LINDA DAKIN GRIM AND ROBERT ELLSBERG

This compelling account of the life-and-death struggles migrants face in the United States demonstrates how broken the system is, and the deep harm that it does to struggling families and communities. Author and lawyer Linda Dakin-Grim, who represents children and families pro-bono in immigration proceedings, offers a proposal informed by Catholic faith for a comprehensive immigration reform and shows how ordinary people can contribute to solving this difficult and polarizing issue.

Get your copy of Dignity and Justice, Welcoming the Stranger at Our Border

A graduate of Loyola Marymount and Harvard Law School, Linda Dakin-Grimm is admitted to practice law in California, New York, and Washington, DC. She exclusively represents children and families pro bono in immigration proceedings. She is a member of the Southern California Task Force on Immigration. She lives with her husband in Los Angeles, California. maryknoll #catholic #socialjustice #immigration #migrants 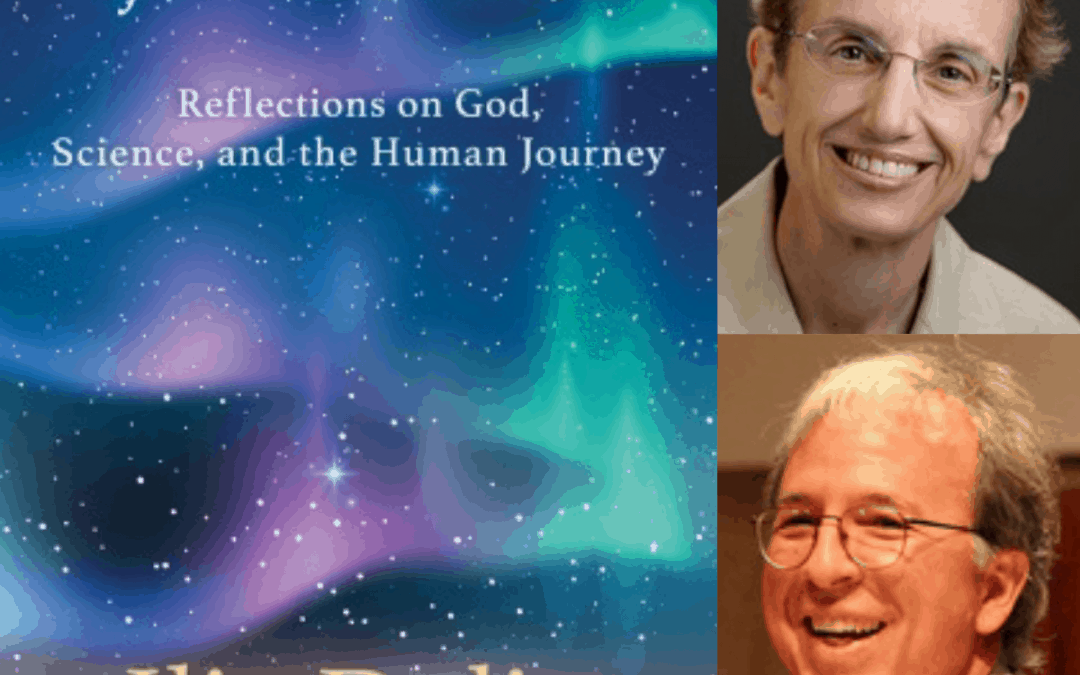 RE-ENCHANTING THE EARTH, WITH ILIA DELIO AND ROBERT ELLSBERG

Ilia Delio, OSF, a Franciscan Sister of Washington, DC, is Josephine C. Connelly Endowed Chair in Theology at Villanova University and founder of the Center for Christogenesis Her many books include Christ in Evolution, The Emergent Christ, The Unbearable Wholeness of Being, and Birth of a Dancing Star: My Journey from Cradle Catholic to Cyborg Christian. She is editor of the Orbis Books series Catholicity in an Emerging Universe. 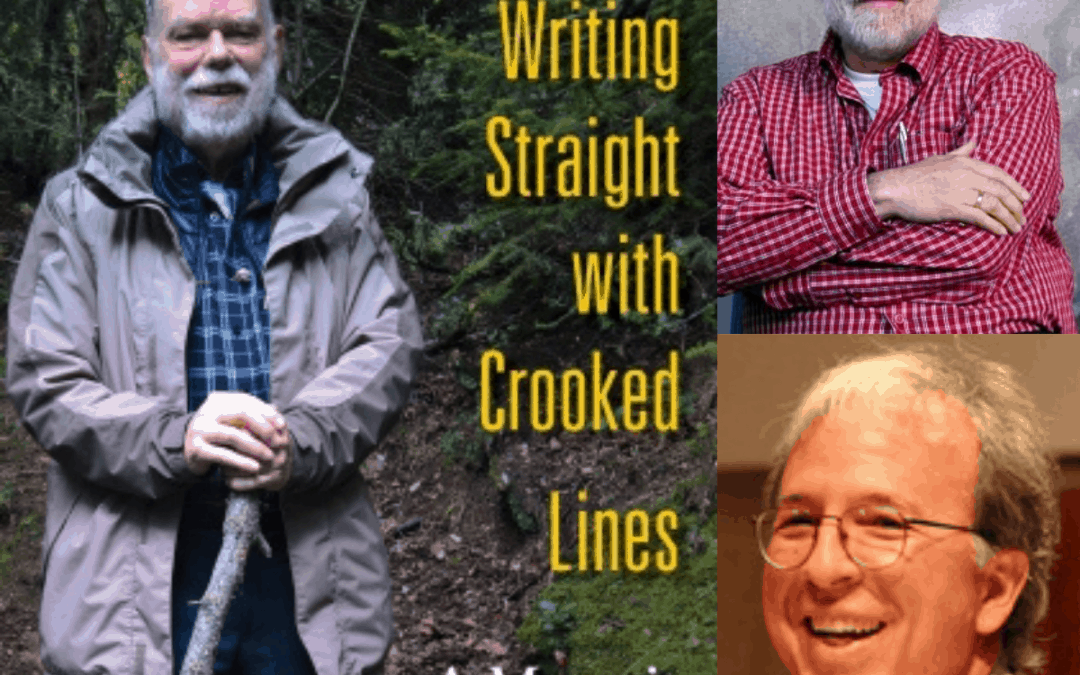 Jim Forest has spent a lifetime in the cause of peace and reconciliation. In this memoir he traces his story through his intimate encounters with some of the great peacemakers of our time, including Dorothy Day, Thomas Merton, Daniel Berrigan, Henri Nouwen, and Thich Nhat Hanh. The son of ardent Communists, his remarkable journey led to his enlistment in the Navy, and then his discharge as a conscientious objector following his conversion to Catholicism.

« Older Entries
Next Entries »
Give Where It's
Most Needed